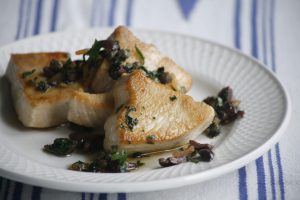 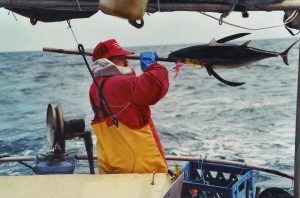 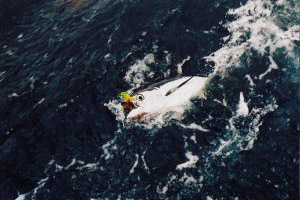 Watch videos of fishermen in action.

What is the Oregon Albacore Commission?

The nine members of the Commission – five producers (fishermen), three handlers (processors), and one public member – are appointed by the ODA director and serve three-year terms. The Commission is funded by an assessment rate of .01 of the cash value on all Albacore landed in the state, split equally between the harvester and the ‘first receiver’.

The OAC has a minimum of two public meetings during the year, including an annual budget hearing held in May or early June. The OAC’s primary activities include marketing & promotion, information dissemination, consumer education and research. The Commission exhibits at major seafood and food industry trade shows under the Seafood OREGON umbrella with the state’s three other seafood commodity commissions. The OAC produces marketing materials, furnishes ‘supplier contacts’ and in general, works to enhance the use and consumption of ‘troll caught’ Albacore. 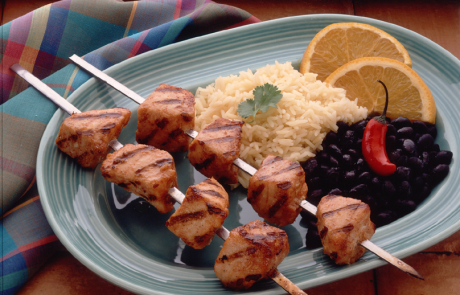 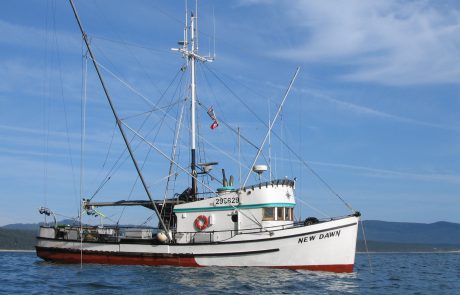 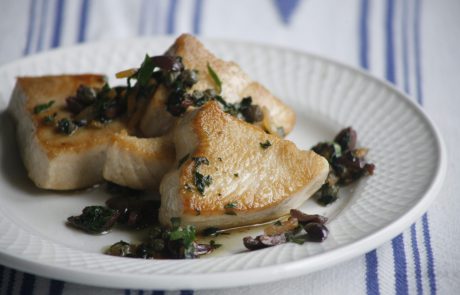